DENVER, CO – Thirty-five years ago, the Beef Checkoff program became a reality. The Cattlemen’s Beef Board (CBB), the organization responsible for overseeing Beef Checkoff collection and program funding, will celebrate the program’s anniversary during the upcoming Cattle Industry Convention in Nashville, August 10-12.

Established as part of the 1985 Farm Bill, the Beef Checkoff is funded by producers and beef importers who pay a $1-per-head assessment on animals they market or import. The national marketing and research program has one primary goal: driving demand for beef. For more than three decades, the Checkoff and its contractors have been the force behind many beef industry milestones that have influenced how beef is purchased and consumed. A timeline featuring some of the Checkoff’s most noteworthy successes over the past 35 years is available on the CBB’s website, DrivingDemandForBeef.com. 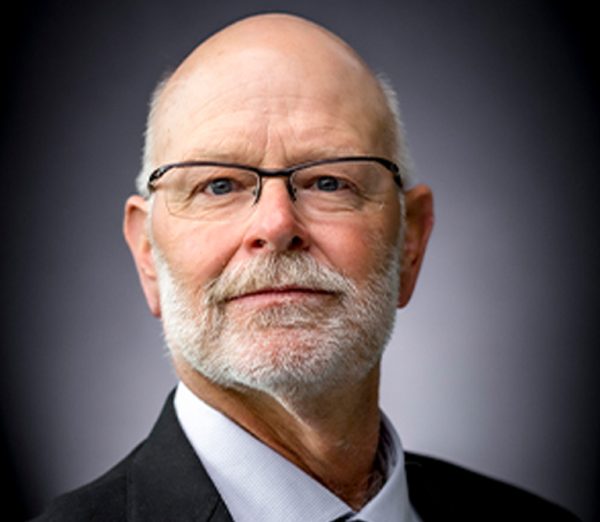 “Thanks to the farmers and ranchers who’ve funded this program over the years, we’ve been able to help improve beef quality and shelf life, identify and control pathogens like E. coli and launch many memorable beef marketing campaigns,” said Hugh Sanburg, 2021 Chair of the Cattlemen’s Beef Board. “All of those accomplishments and many others continue to contribute to beef’s ongoing popularity in the competitive protein marketplace.”

At the Cattle Industry Convention, the CBB will host a number of activities to mark the Beef Checkoff’s 35th anniversary, including a video montage of the program’s history and achievements during the convention’s Opening General Session on Tuesday, August 10. At that time, the CBB will also announce the recipient of the first-ever Checkoff Visionary Award, an honor that will go to someone in the beef industry who has demonstrated exemplary support of and commitment to the Checkoff’s goals and vision. On Wednesday evening, August 11, the CBB will host a Checkoff 35th Anniversary Celebration Reception following a day of committee meetings.

For more information about the Cattlemen’s Beef Board, the Beef Checkoff and its programs –promotion, research, foreign marketing, industry information, consumer information and safety – visit DrivingDemandforBeef.com.

Since 1986, the producer-led program has covered a lot of ground to help keep beef the protein of choice among consumers, creating a breadth and depth of work worth noting, including these highlights: