Atypical cases of BSE in Brazil raises concerns in the U.S.

Atypical BSE develops spontaneously in cattle and is not caused by animals eating contaminated foods. The cases occurred in two separate meat plants in Brazil but the World Organization for Animal Health maintained Brazil’s status as “negligible risk” for BSE. 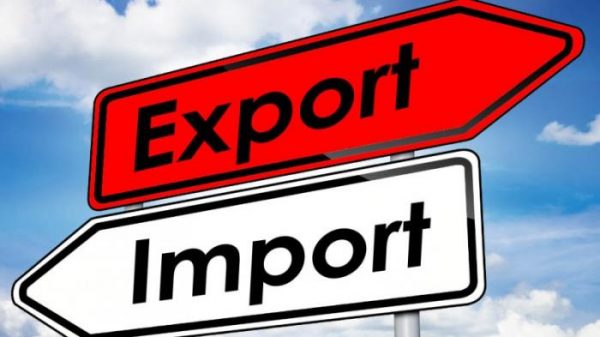 Brazil is the world’s largest exporter of beef and maintains a 40% market share of China’s beef imports. Reuters reports that Brazil suspended its own exports to China as part of an agreement with their top buyer. After a similar case was found in 2019, Brazil suspended exports to China for just 10 days. The current suspension of exports is also expected to be short lived, but the confirmation of BSE in Brazil quickly grabbed the attention of ranchers and ag producer organizations.

Montana Farmers Union said that this development underscores the need for Country of Origin Labeling (COOL). In a statement, MFU said that, “Given that JBS – a wholly-owned Brazilian company – processes 19 percent of all American beef, the threat of Brazilian mad cow entering the United States is significant. In 2020, Brazil imported 131,000,000 pounds of beef to the United States.”

“Historically, Brazil has had quality control issues in their beef with a suspension of imports from 2017-2018. Montana Farmers Union asks our elected officials, the Food and Drug Administration (FDA), and the United States Department of Agriculture (USDA) to ensure investigations into these Mad Cow cases. Cattle ranchers are well aware of the fall-out with our beef testing for Mad Cow and the cost of losing priceless export partners. We must proactively protect our ranchers.”

“Without mandatory Country of Origin Labeling in the United States for beef or pork,” the statement continued. “American consumers are left unable to determine where their beef is truly coming from in light of the two cases in Brazil. Montana Farmer’s Union supported and advocated for COOL legislation at the 67th State Legislative Session, which failed to pass. COOL needs federal support and to be passed into law by Congress.”

“I think we should shut down all imports of beef from Brazil until we study the cause and confirm that it is ‘atypical,’” said Walter Schweitzer, President of Montana Farmers Union. “Now we have had three separate cows from the same region of Brazil test positive to mad cow. Brazil would like us to think it is spontaneous, but I am not so sure.  American consumers are at risk, and because we do not have MCOOL, there is no way for the consumer to know if they are eating a Brazilian hamburger and if it is free of mad cow.”

National Cattlemen’s Beef Association Chief Executive Officer Colin Woodall commented on the cases saying that atypical cases of BSE are very rare and are believed to occur spontaneously. These cases occurred outside the United States and do not pose a risk to American consumers—U.S. beef is safe.

“Given Brazil’s history of failing to report BSE cases in a timely manner,” Woodall said. “We must remain vigilant in enforcing our safeguards and holding them accountable. The U.S. has the highest animal health and food safety standards in the world. We must make sure that all countries wishing to export beef to the U.S. continue to meet our standards—even a country with a small footprint like Brazil. We have full faith and confidence in the abilities of the U.S. Department of Agriculture (USDA) and Office of the U.S. Trade Representative (USTR) to enforce our safety standards and trade rules to protect America’s cattle producers and consumers.”