BILLINGS, MT — R-CALF USA has submitted formal comments to the advance notice issued in September by the U.S. Department of Agriculture (USDA) Animal and Plant Health Inspection Service (APHIS) regarding the agency’s intention to propose a rulemaking to restructure its livestock indemnity regulations.

The regulations apply when APHIS destroys animals infected by or exposed to  foreign animal diseases, emerging diseases and program diseases (such as bovine tuberculosis and brucellosis).

In 2019, APHIS attempted to circumvent its Animal Disease Traceability regulations by mandating the exclusive use of radio frequency identification (RFID) eartags when adult cattle are moved interstate. R-CALF USA and four of its individual members filed a lawsuit against APHIS for mandating RFID eartags on the grounds that the Animal Disease Traceability regulations impose no such mandate and, instead, afford cattle producers several options in addition to RFID eartags when identifying animals moved interstate. 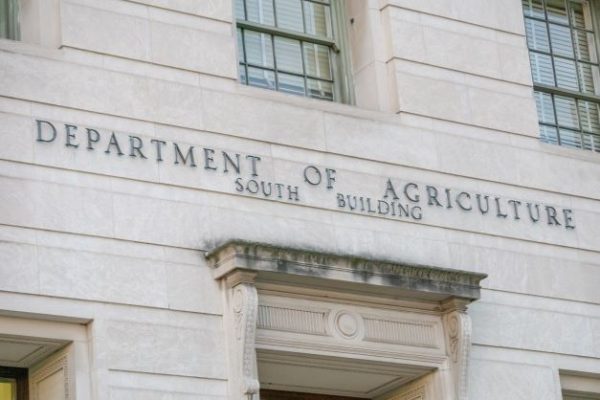 In response to the group’s lawsuit, APHIS withdrew its RFID mandate and has not proposed a rulemaking to amend its Animal Disease Traceability regulations.

Under this backdrop, R-CALF USA stated in its comments that it questions the appropriateness of requiring animal identification requirements tied to the Animal Disease Traceability regulations for determining whether animals qualify for indemnification.

The ranch group wrote: “The agency’s Animal Disease Traceability regulations only require identification of certain livestock moved interstate but impose no identification requirements on those certain livestock until and unless they are moved interstate. Our concern is, therefore, that the agency may inappropriately attempt to expand the scope and purpose of its Animal Disease Traceability regulations by incentivizing livestock owners to incur the expense of identifying their livestock in circumstances not required under current law.”

Kenny Fox, R-CALF USA Animal Identification Committee Chair, said, “We will continue monitoring the agency’s livestock indemnification rulemaking process to ensure that APHIS does not attempt to use it to impose yet another unlawful mandate on U.S. cattle producers.”

In addition to its RFID concerns, R-CALF USA pointed out that livestock indemnity payments are contingent upon the availability of federal funds. Consequently, the group wrote, “The U.S. livestock producer’s first line of defense against losses caused by foreign animal diseases is APHIS’ prevention of the introduction of foreign animal diseases into the United States.”

The ranch group stated it has long been concerned that APHIS’ lax import requirements for countries with foreign animal diseases threatens the viability of U.S. livestock producers. As an example, the group stated that U.S. cattle producers are vulnerable to forced depopulations of their herds because of AHPIS’ ongoing practice of allowing imports from countries where bovine tuberculosis and brucellosis are known to exist.