GREELEY, CO – JBS USA, the world’s largest meat processor, was the victim of a cyberattack that the Greeley, Colorado company called organized, which affected its IT systems in North America and Australia. 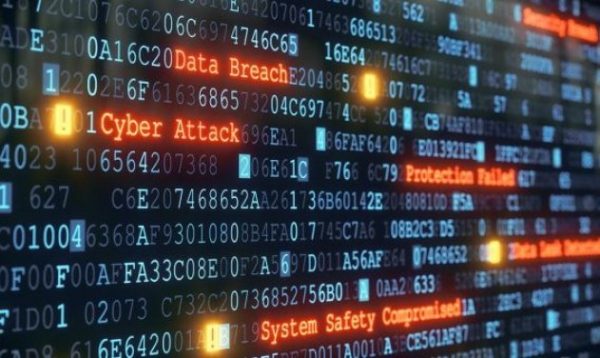 When the infiltration was detected on Sunday (May 30), the company “took immediate action,” suspending the systems and notifying the appropriate authorities, JBS USA said in a statement on Monday. It then mobilized its global network of IT pros and third-party cybersecurity experts to fix the problem. JBS indicated that its backup servers were not affected by the hack.

The company is a leading processor of beef, pork and other prepared foods in the U.S. It said it is “actively working with an incident response firm” to get the servers back up and running smoothly, per the statement. The fix is anticipated to take time and could result in delays.

The White House has said that the ransomware attack was likely carried out by a Russia-based criminal organization, and that it is dealing with the Russian government on the matter. The Australian government has said that US law enforcement is taking the lead on investigating the attack.
So far, some authorities and trade groups have assured that operations will be back to normal as soon as possible, allaying concerns of major disruption. But experts warn that it will depend on how quickly the issue is taken care of.
The company indicated that there is currently nothing indicating that data from customers, suppliers or employees was compromised in the attack.

The Colonial Pipeline hack last month reportedly cost the company $5 million in ransom, which it paid to the fraudsters in order to take back control of its fuel shipping system. The threat of cyberattacks has grown to the point of being an “epidemic,” Black Kite Chief Security Officer Bob Maley told PYMNTS.

Last month, the U.S. Department of Justice launched a special task force to work on preventing ransomware and other cyberattacks, which surged during the COVID-19 pandemic along with reliance on computer networks.