Lawmakers say yet another request to DOJ for review of anti-trust laws, “different”

WASHINGTON, DC – Two US Senators have sent a bipartisan letter to Attorney General Merrick Garland drawing attention to a brewing crisis in the food supply system, as reported by Brownfield Ag News The letter was authored by Republican Senator Mike Rounds of South Dakota and Democratic Senator Tina Smith of Minnesota. 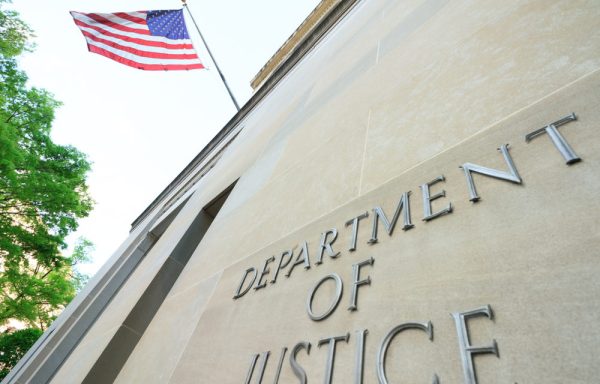 Mike Rounds of South Dakota tells Brownfield they’ve asked the Attorney General (AG) for a review of anti-trust laws in the beef processing industry before, but this request is different.  “Because we’re actually going through and showing the analysis of the split where the consumer is paying high prices and the producer is receiving a low price,” he says.  “In the middle sets 80 to 85 percent control by four packers.”

He says if the price imbalance in the cattle industry continues, it will impact producers and consumers.  “If that cattle producer doesn’t survive, think about what the price of beef is going to be next year and the following year when it starts to become more and more a product of an imported market,” he says. “Think about what happens when we don’t have the national security protection of the domestic supply of live cattle available to us.”

Rounds says they’re working to get consumers and producers on the same page, and urging them to contact their US Senators and Representatives to sign onto the letter.

On Thursday, May 20 Brownfield reports, the ranch group R-CALF USA launched an urgent, nationwide drive to get 200 members of Congress, from both the US Senate and US House to add their names to the letter within the next 10 days.