The case was confirmed by the North Dakota State University Veterinary Diagnostic Laboratory on Friday, according to the state Agriculture Department. The first case was reported in August. 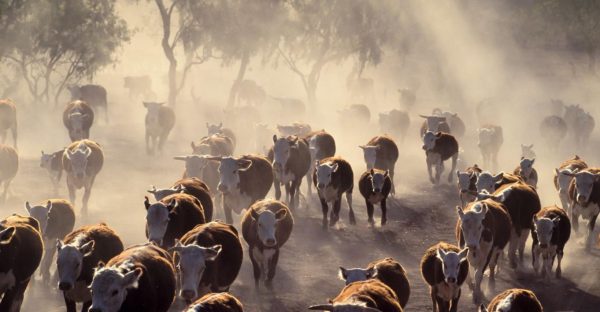 Officials say producers in the county and surrounding areas should check with their veterinarians to see if they should start vaccinating their cattle for anthrax.

The disease is caused by bacterial spores that can lie dormant in the ground for decades and become active under ideal conditions, such as drought.

Anthrax vaccines are readily available, but it takes about a week to establish immunity, and the vaccine must be administered annually.