TULSA, OK – Perdue Farms and Tyson Foods have agreed to pay a $35 million settlement without admitting any wrongdoing. The price-fixing lawsuit against Pilgrim’s Pride, Sanderson Farms and Koch Foods is still pending. 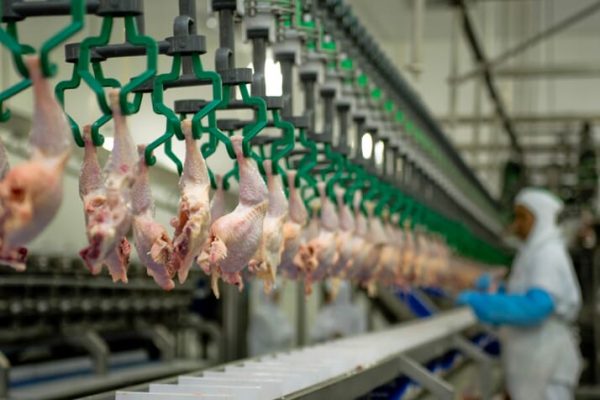 The lawsuit, filed in Oklahoma federal court, alleges that the companies colluded to underpay growers and make it difficult to remain financially solvent. The suit also alleges that the contract grower system designed by processing companies made them fall into debt in order to build and maintain poultry barns that met company standards.

Poultry producers tend to enter long-term contracts with processing companies. This locks them into deals that fix their compensation at low levels. Lack of competition in the US meat industry means that growers are unable to improve their economic prospects.

The growers in this case reported earning between $12,000 and $14,000 per annum while working 12 to 16-hour days. Tyson and Pilgrim’s Pride reported annual profits over $1 billion.