STURGIS, S.D. – Sturgis area fire departments were paged to a structure fire at 4:29 AM Thursday morning at Bear Butte Lodge along Hwy 79 at the base of Bear Butte. 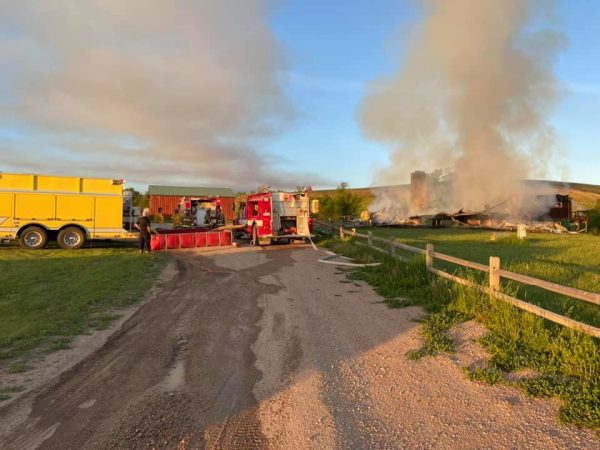 Lensegrav says the cause is under investigation. There were no reported injuries.