“Civil Air Patrol plays a vital role in all of our mission sets, from training our alert aircraft to natural disaster recovery assistance; they are a valued member of the Continental U.S. NORAD 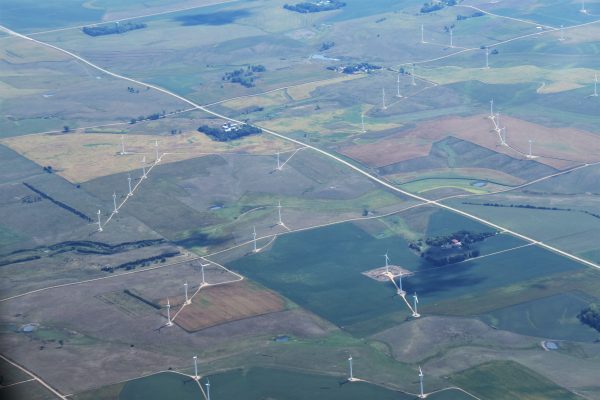 South Dakota Wing performed the radar coverage study in proximity to wind turbine farms for NORAD at the request of CAP’s National Operations Center at Maxwell Air Force Base, Alabama.

“We came up with a plan to fly approximately 100 hours in support of the NORAD mission,” said Lt. Col. Craig Goodrich, incident commander for the mission and South Dakota Wing vice commander. “We’re glad could be of service supporting NORAD.”

From June-August wing aircrews totaled nearly 450 flight hours — more than the wing had flown in years. The flight hours added up to about 974 volunteer hours by the crews, in addition to hours contributed by volunteer command, staff and support personnel.

CAP is the civilian auxiliary of the U.S. Air Force, with responsibilities that are part of the Air Force’s support to civil authorities. CAP has over 400 members in South Dakota, with units in Brookings, Custer, Miller/Faulkton, Pierre, Rapid City, Sioux Falls, Spearfish and Tea.