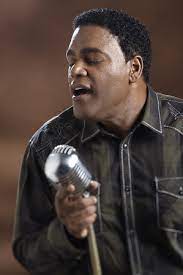 Headlining the Opry, Dion Pride is performing once again following his Dad’s passing this year. Dion shared his growing up years in an interview with WKRN Radio in Tennesee. “It always has been a rush to watch my Dad perform. I looked up there and said wow…that’s my Dad.” He continued, “A lot of the times we were together, it was always a learning session in some way, shape, or form. That’s one of the most valuable aspects I am missing right now.”

At just five-years-old, Dion decided to follow in Pride’s musical footsteps.  Dion, who will include  a special tribute to his Dad at the Black Hills Opry) had the opportunity to tour the world with his father, an experience he said cannot be matched. “He was such a great father and a really great man. I always tell people that I never had to go past my front door for a role-model.”’

The October 2 show is a return performance for Pride.  “He is electrifying,” says Kim Bachman, also known as Kimberly Kaye and a producer of the Black Hills Opry.  “When he enters that theater his energy is contagious. You immediately sing along.  And he loves that.”  She continued, “He told me that his Dad was a very humble man, never had an entourage. And Dion is the same way.  He hauls in himself just like the rest of us. He has no expectations, no matter how famous he is. His enthusiasm in his surroundings is not only contagious but so is his gratitude. It’s pretty amazing.” 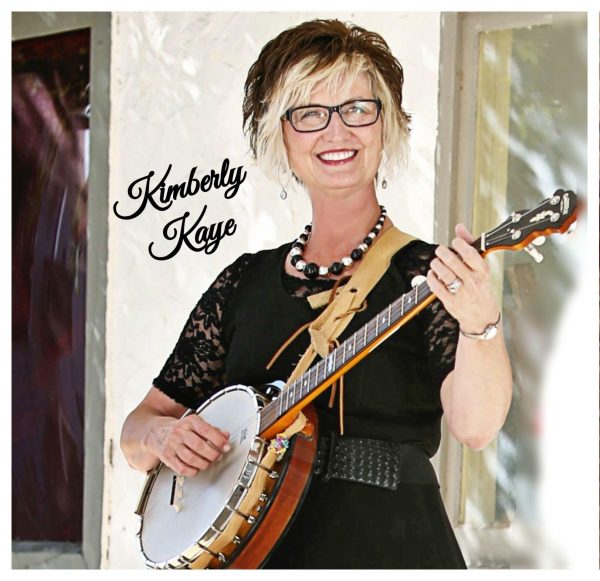 Kimberly Kaye is a part of the four-member “Lonesome Duvs,” performing with Dion Pride at the Black Hills Opry.

Kimberly Kaye is part of the four-member “Lonesome Duvs,” and a popular entertainer throughout the region. She paid for her first guitar from walking beans in Iowa farm country.

“As I began playing music around the Black Hills area I realized there were no classic country shows going on.  And I love that Grand Ole Opry feel and signature shows. I just felt in my heart of hearts that it could be a great addition to our area.”

She adds, “I grew up on a farm in northcentral Iowa.  Every Saturday night, all the relatives would come over and bring their instruments and play all the old time music; George Jones, Hank Williams, Merle Haggard, Loretta Lynn. We played all those songs around the kitchen table. I grew up knowing every word to every classic country song.  I never lost that.  I started playing guitar when I was 13 and picked up a number of other instruments along the way.  I always stayed true to the classic country sound because it’s my roots.”

Bachman credits the show’s co-producer Bill Palanuk for the creation of the ‘Duvs.’ As the ‘voice’ of the Black Hills Opry, Palanuk has broad experience as a well-known radio personality and media director of the North Dakota Cowboy Hall of Fame. “He said to me, ‘Kim you need to gather up your best musicians and put together a group for this show.’”  With his encouragement that’s what we did. And from the first rehearsal in June, when we tuned up and threw out our first song, we knew it all was right there. It was tight. Every practice since has been a blast.”

You don’t have to be a classic country fan to enjoy this show, says Opera House Executive Director, Thomas Golden.

“Last year, we did a very small concert that included these some of these same performers,” recalls Golden. “It was a very low-key, small performance but it was phenomenal and engaging.  They put on a great show and do it in a way that you feel like you’ve just spent an evening with friends.” He added, “ I don’t think you have to be a country music fan to enjoy it. These are top-rate performers and entertaining storytellers. 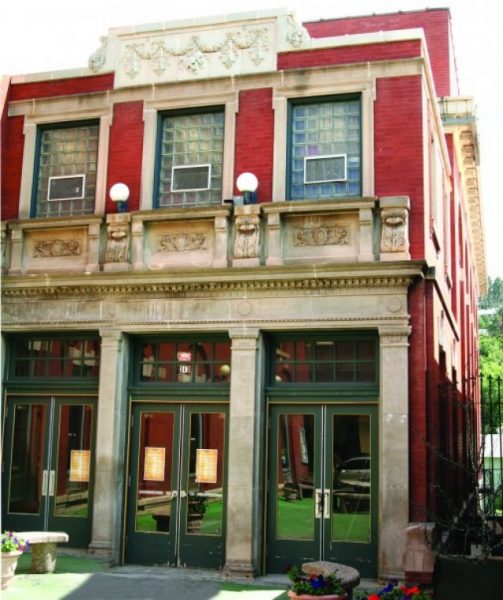 As the celebrated venue – the Ryman Auditorium in Nashville – is known as the ‘Mother Church of Country Music,’ so too does the legend and myth of the Homestake Opera House lend itself to unforgettable performances that engage audiences“When you walk into the Homestake Opera House, you feel like you’re entering into a space bigger than life.  Then there is the theater.  The way it’s set up, it’s almost spiritual. We all know the “Mother Church” of country and bluegrass,” says Bachman.  “When you look down at that beautiful stage in the Homestake Opera House, set with life-size portraits of country legends, classic country playing overhead and the crowds taking their seats, that’s how I imagine being in Ryman Auditorium feels.”

Golden adds, “For anyone who has never been to the Homestake Opera House, it’s on a scale you wouldn’t imagine,” says Golden.  “People are usually surprised when they walk into our building and see the massive scale and scope of what we have here and what we’re working with.”

Tickets to The Black Hills Opry are available on line at http://www.homestakeoperahouse.org

Listen to our interview with Kimberly Kaye, here.