STURGIS, SD – A long-time employee as Meade County’s Facility Manager and IT Director has been appointed to fill the county auditor’s role.  Kevin Forrester’s appointment comes following the resignation of long-time auditor Lisa Schieffer on May 11. 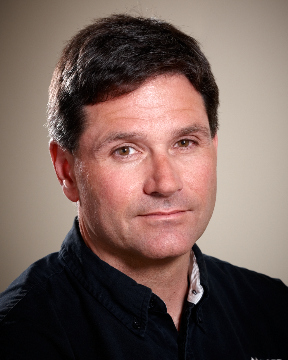 Forrester was sworn into office on Tuesday, June 1.  He will fill out the remainder of Schieffer’s term which expires in March of 2023.  He may run for another term at the time, if he chooses.

Schieffer has been hired as the new city administer for the city of Summerset. According to the minutes of the May 20, Summerset City Commission meeting, the commission voted to hire Schieffer to replace Lonnie Harmon.

Meade County Commissioners have yet to fill another vacancy.  Susan Boadwine resigned her position as treasurer in March.  The commission has received applicants for the treasurer’s position and will conduct interviews at the commission’s meeting on June 8.